The Penguin Figure Skating Club has been part of the Lehigh Valley for over 60 years and is the second oldest figure skating club in Pennsylvania. Originally formed in 1941 at the Allentown Ice Palace, the club moved its home base to the Steel Ice Center in Bethlehem in 2004.

The Penguin Figure Skating Club has members ranging in age from 5 to 75 years old. The Club’s goal is to promote an active lifestyle for all ages through figure skating, support our skaters through competitions, ice shows and share the joy of figure skating with our community by showcasing local and regional talent. The Club offers programs for skaters in all disciplines (free skating, moves in the field, dance, and synchronized skating) and conducts all club sessions and activities in an atmosphere of good sportsmanship, courtesy, and safety.

The skaters that make up the Penguin Figure Skating Club have enjoyed a great deal of success with skaters competing at the regional, sectional, and national levels. Most recently, Brian Park competed at the 2009 Junior Nationals in Juvenile Boys. In addition, many of our skaters have received gold medals in a variety of disciplines, continue skating through their college careers, and have gone on to perform professionally with local and international shows. The Penguin Figure Skating Club was also the host for the 2006 Eastern Sectional Championships: the first year the IJS was in place.

The Club has ties to the USFS Memorial Fund. A former Penguin member, Bill Kipp, was actively working as a coach in California and was part of the 1961 world team delegation that was killed when the plane crashed on the way to the competition. With his family still based in the Allentown area, much of his skating memorabilia has been shared and displayed at Penguin functions to honor his life.

If you have any information and/or pictures regarding the history of the Penguin Figure Skating Club, please do not hesitate to contact us at sk8@penguinfsc.com 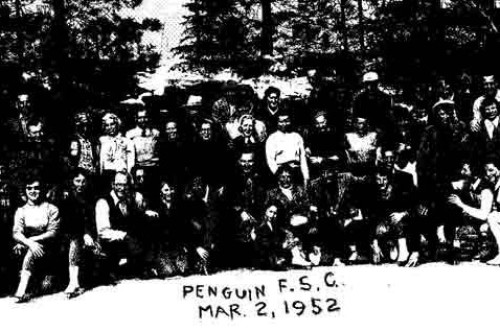 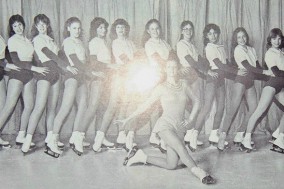 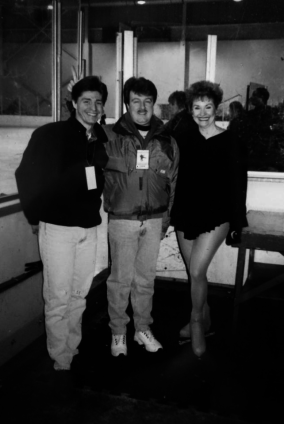 NEXT BOARD MEETING:  TBA